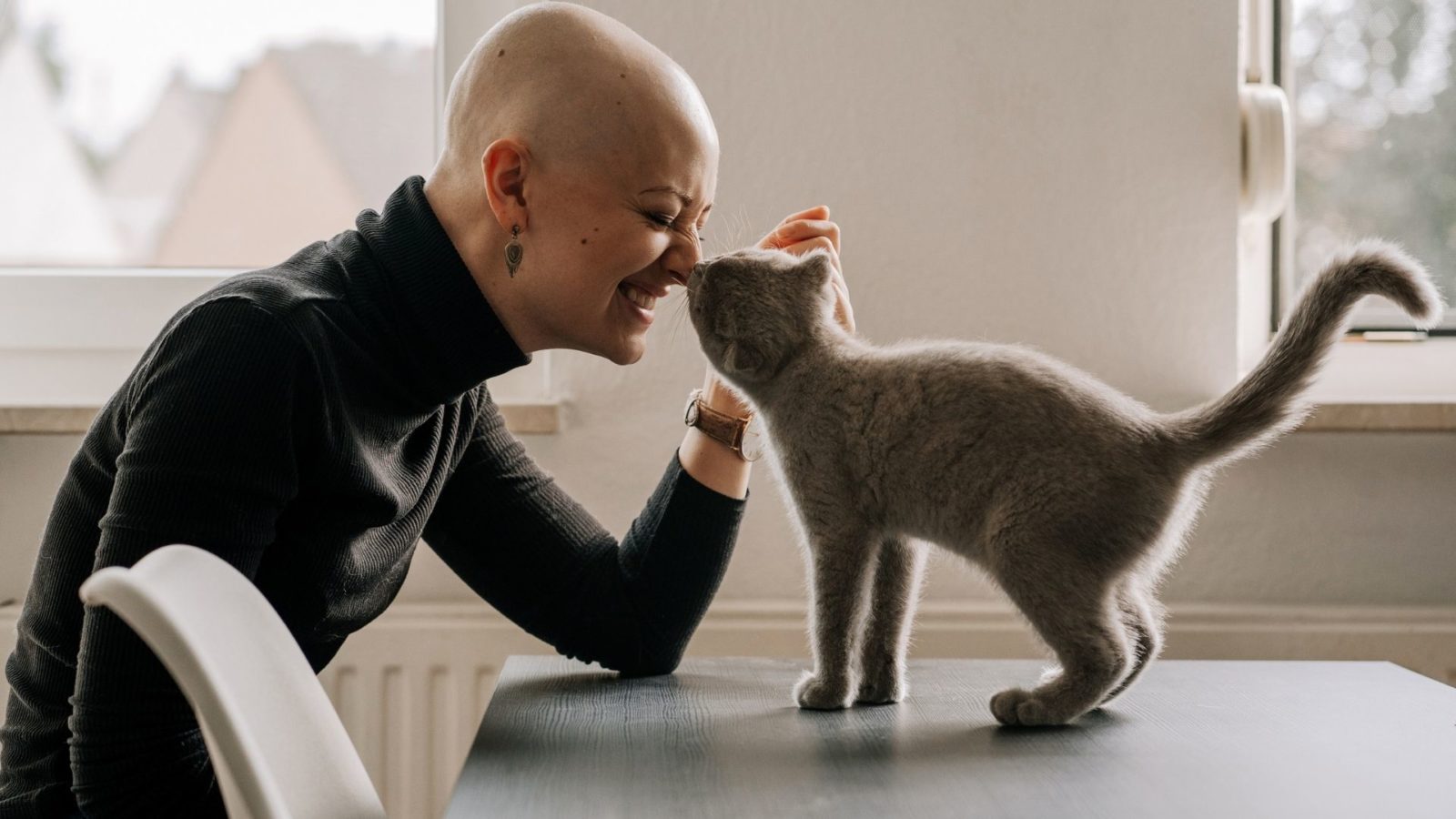 In 2013, over 1.6 million people were diagnosed with cancer and over 500,000 cancer-related deaths occurred in the U.S. alone. Cancer is one of the leading causes of death, worldwide, and new integrated treatments are being utilized to help combat its devastating effects.

Hyperbaric oxygen therapy (HBOT) is currently being utilized in conjunction with conventional treatments, including radiation and chemotherapy, to attain optimal dosages for patients, stimulate tumor regression and reduce the side effects of treatments. Cancer thrives in hypoxic or low-oxygen environments and HBOT has been shown to increase these oxygen levels to weaken tumors and reduce their aggressiveness.

Studies have demonstrated the benefits of HBOT for cancer with the following:

Scroll to the bottom of this page for links to a few supporting research articles.

Reduce Side Effects of “Conventional” Cancer Therapies and Treatments with HBOT

Information on this website is provided for educational purposes only. It is not intended as a substitute for the diagnosis, treatment, and advice of a qualified licensed professional. This website offers general information and in no way should anyone consider that this website represents the practice of medicine. This website assumes no responsibility for how this information is used. Also note that this website frequently updates its contents, due to a variety of reasons. No statements or implied treatments on this website have been evaluated or approved by the FDA. It is important that you do not reduce, change, or discontinue any medication or treatment without first consulting your doctor. Please consult your doctor before beginning any new program of treatment.

Low oxygen levels within tumor cells (tumor hypoxia) are a major signal for these cancer cells to produce blood vessels (angiogenesis) and rapidly grow. Not only does that make them much more aggressive, but it also makes them much more resistant to both chemotherapy and radiation therapy. This is truly a dangerous combination and why there has been so much attention in the medical field (and with oncologists) to reduce tumor hypoxia. Hyperbaric oxygen therapy is one of the most effective, and practical, ways to alleviate tumor hypoxia. The results from this study are extremely promising and researchers concluded: “Despite the fact that behavior and prognosis of the triple positive and negative subtypes of cancer are different, the HBOT had a similar suppressive effect on tumor growth, indicating that they share a common oxygen dependent anti-tumor mechanism.” (Emphasis added by OxyLife Hyperbarics)

Hypoxia is a critical hallmark of solid tumors and involves enhanced cell survival, angiogenesis, glycolytic metabolism, and metastasis. Hyperbaric oxygen (HBO) treatment has for centuries been used to improve or cure disorders involving hypoxia and ischemia, by enhancing the amount of dissolved oxygen in the plasma and thereby increasing O2 delivery to the tissue. Studies on HBO and cancer have up to recently focused on whether enhanced oxygen acts as a cancer promoter or not. As oxygen is believed to be required for all the major processes of wound healing, one feared that the effects of HBO would be applicable to cancer tissue as well and promote cancer growth. Furthermore, one also feared that exposing patients who had been treated for cancer, to HBO, would lead to recurrence. Nevertheless, two systematic reviews on HBO and cancer have concluded that the use of HBO in patients with malignancies is considered safe. To supplement the previous reviews, we have summarized the work performed on HBO and cancer in the period 2004–2012. Based on the present as well as previous reviews, there is no evidence indicating that HBO neither acts as a stimulator of tumor growth nor as an enhancer of recurrence. On the other hand, there is evidence that implies that HBO might have tumor-inhibitory effects in certain cancer subtypes, and we thus strongly believe that we need to expand our knowledge on the effect and the mechanisms behind tumor oxygenation.